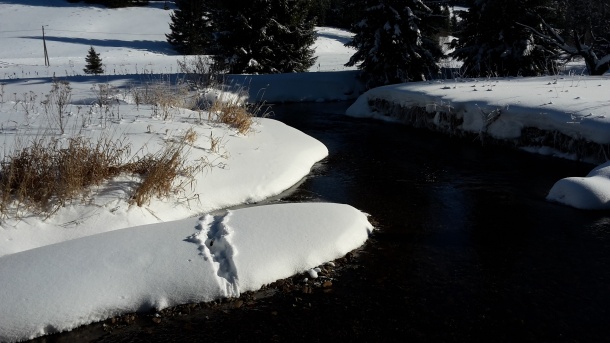 Eurasian otter is our biggest aquatic carnivore. Good winter – freezing temperatures and plenty of snow – enabled to organise otter census in the area of Orlické hory. Six adult animals and two juveniles are living in the 204 square kilometres large area. This result is comparable to numbers from previous years, meaning that the population is stable over years. Such abundance is, according to experts, corresponding to carrying capacity of the area.

“Eurasian otter is our native carnivore. In the last century it became almost extinct due to overhunting, regulation of watercourses and water pollution. Since 90s the otter is returning to the Czech rivers and streams and its population is slowly increasing. Eurasian otter is a species protected by Czech as well as EU laws. Since 2009 the national Otter Management Plan covers the otter-related conservation efforts. The key part of the Management Plan is, naturally, population surveillance,” says Jitka Větrovcová, Otter Management Plan manager from Nature Conservation Agency of the Czech Republic.

One of the methods frequently used in otter surveillance is snow tracking on fresh snow. This method enables to estimate the area occupied by otter and the abundance of animals occupying this area. “Otter snow tracking can be done only under specific weather conditions. The snow must be fresh so that the tracks are only from a single night. This enables us to track every animal’s route from the night and thus count all animals only once. The temperatures must be well under zero, so that the ice covers most of the rivers. Then, otter is forced to walk on ice and snow instead of swim as usually. For this single day we have to organise a number of otter experts, covering quite large area simultaneously. This winter was very good in terms of weather and enabled us to organise otter snow tracking in Orlické hory after several unsuitable winters. The snow tracking was done in cooperation of experts from ALKA Wildlife and Nature Conservation Agency, Protected Landscape Area (PLA) Orlické hory Mountains and it covered the whole area of Orlické hory,” says Kateřina Poledníková, zoologist from ALKA Wildlife, o.p.s

Altogether 15 experts have checked all watercourses and water reservoirs in the area of PLA. “We have confirmed 6 adult otters in the area, one of them mother with two cubs, small enough to be moving still with the mother,” comments the results of the snow tracking Kateřina Poledníková. Václav Pavel, zoologist from Nature Conservation Agency, PLA Orlické hory, adds: “Otter numbers seem to be stable over years in Orlické hory. The snow tracking organised in 2013 revealed similar numbers – seven adults and three cubs. Also, I regularly find otter tracks at river Divoká Orlice, which is the otter core area in Orlické hory.” 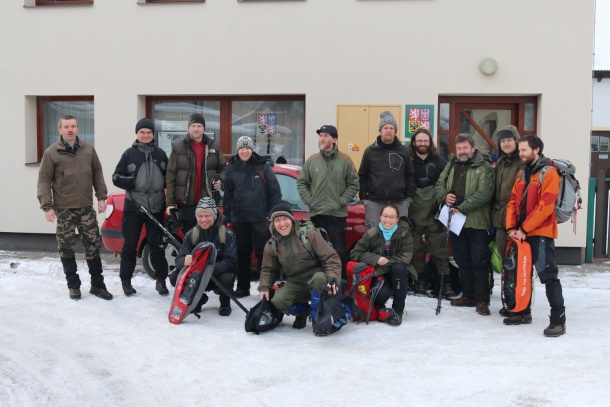 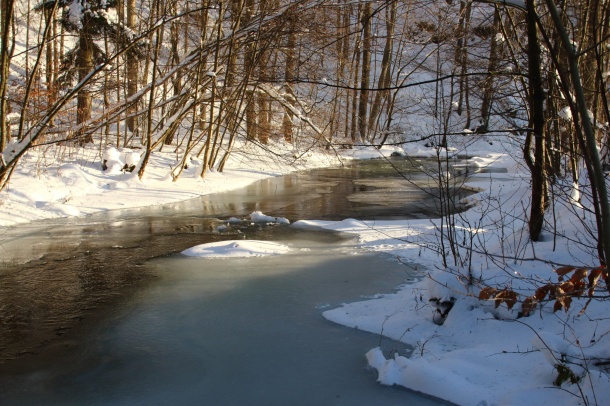 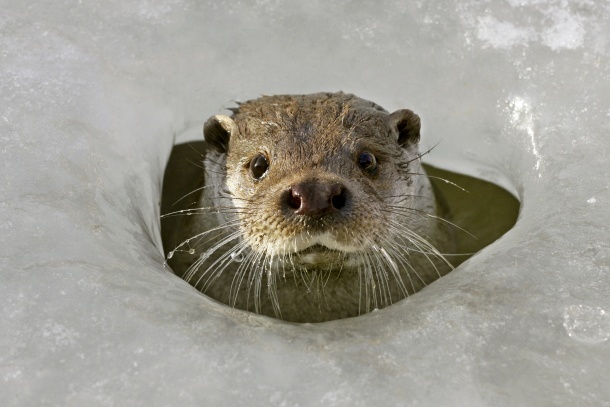 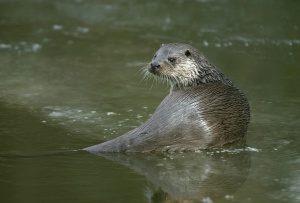 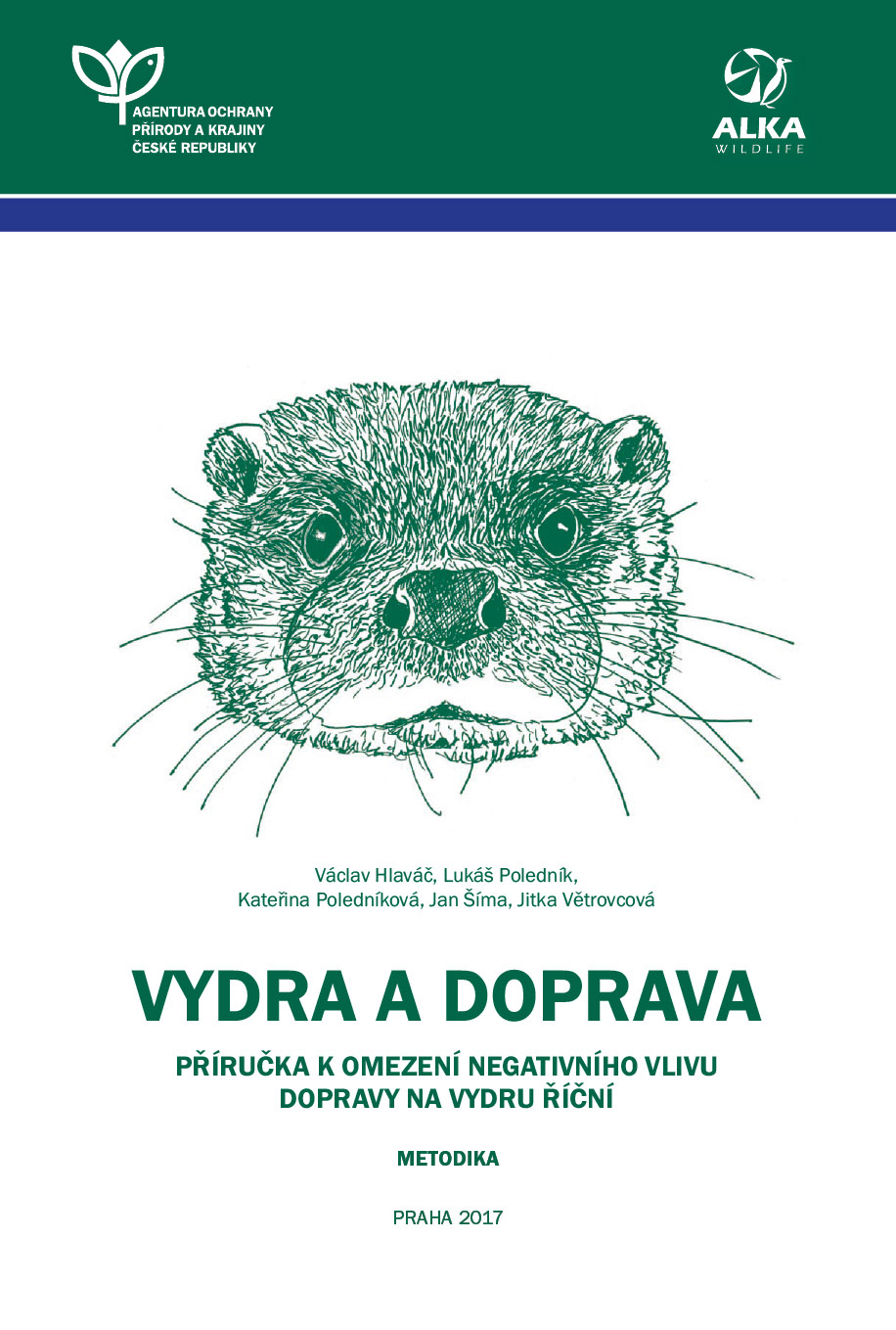 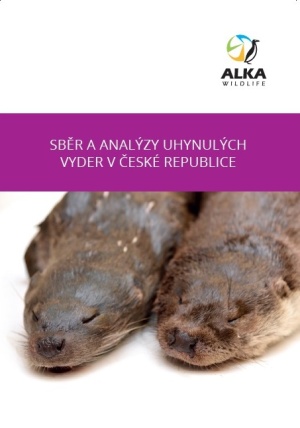 Otter shot by poacher in Oleksovice near Znojmo

Dead otter was found in Oleksovice near Znojmo. Autopsy made by Václav Beran from ALKA Wildlife revealed, that the animal was seriously...
ALKA Wildlife, o.p.s. © 2022